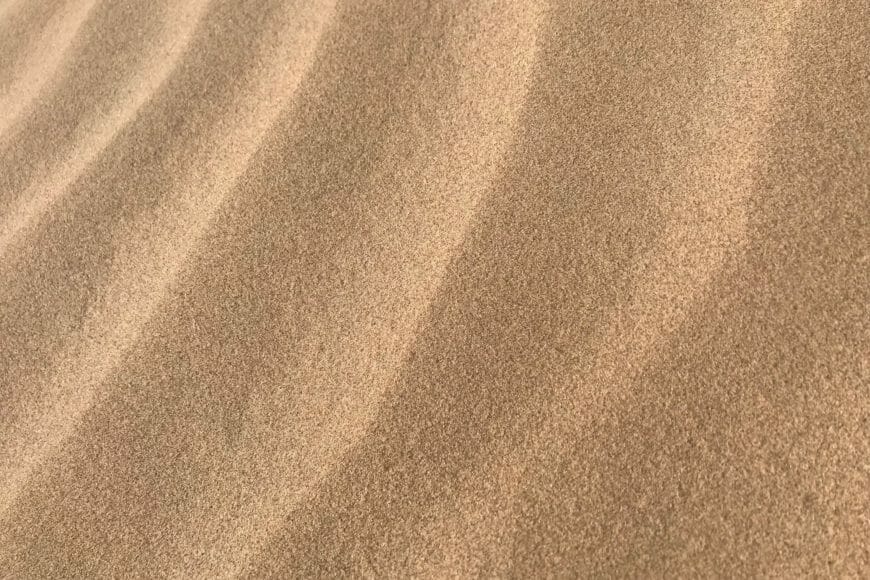 Yuma once was flooded with celebrities taking a quick trip to Arizona just to get hitched. It also was a great place to film westerns and desert landscapes. With time and new ways to create sets for movies what once seemed like a blossoming industry, slowly began to fade.  During the 80-90s some awesomely dirty movies as in filled with lots of dirt and sand, were filmed in or near Yuma Arizona.The tradition of filming in Yuma, however goes way back to the early 1900s.

The grungy, dirty, sand filled movies, you know the type that makes me want to shower because you can see their sweaty faces covered in sand.  If you ever been to the dunes, you are aware of the fact that days after you left, the hitchhiking sand will still be present in your clothes, shoes, hair and scalp and even ears!

There are more than 6 movies filmed at the Imperials Sand Dunes however we are sticking to the top 6 most talked about movies.

A young man gets a crash course in the madness of war in this fact-based drama from director Sam Mendes. Anthony “Swoff” Swofford (Jake Gyllenhaal) decides to join the Marines, just like his father and his father before him, and signs on just in time to be sent to Iraq to fight in the Gulf War in 1991. After experiencing the rigors of boot camp, Swofford and his pal Troy (Peter Sarsgaard) are trained to be snipers, and under the leadership of Sgt. Sykes (Jamie Foxx) and Lt. Col. Kazinski (Chris Cooper), the two land in the middle of a desert where they’re up against an enemy they can’t always see under a blazing sun with hours of boredom punctuated by moments of sheer terror. Swofford, Troy, and their fellow soldiers rely on the wits, their sense of humor, and their friendship of their brothers in arms to deal with a situation that doesn’t much resemble what they saw on television at home. Jarhead was based on the memoirs of the real-life Anthony Swofford, who did serve as a sniper in the 1991 Gulf War; the title comes from military slang for a Marine enlistee. ~ Mark Deming, Rovi -Source Rotten Tomatoes

Castings were held in Yuma for this movie it was fun to tryout for an extra roll. Didn’t get a call back but the experience was pretty fun.

In an ancient time, predating the pyramids, the evil king Memnon is using the psychic powers of his sorceress Cassandra to fortell his great victories. In a last ditch effort to stop Memnon from taking over the world, the leaders of the remaining free tribes hire the assassin Mathayus to kill the sorceress. But Mathayus ends up getting much more than he bargained for. Now with the help of the trickster Arpid, tribal leader Balthazar and an unexpected ally, it’s up to Mathayus to fufill his destiny and become the great Scorpion King. -Source IMDB

If you have ever been to the dunes on a windy day you know the pain of being hit with sand at 20+MPH. Having that experience makes me wonder how the characters are able to handle it. ( Totally runs the sand storm scenes for me)

This lucrative, elephantine-budgeted sci-fi opus paved the way for director Roland Emmerich’s mega-hit Independence Day (1996). The story commences in Giza, Egypt, circa 1928, where an archaeological expedition unearths an ancient ring with cryptic hieroglyphs. The film then moves to the present day, where Egyptologist Daniel Jackson (James Spader) is busily trying to convince a group of skeptics that the pyramids were not built by man, but by an extraterrestrial force. After the lecture, a military man approaches him and offers him a job translating the said ring; its inscriptions actually constitute a map to a massive stargate (or interstellar portal). The army sends over resident crackpot colonel Jack O’Neill (Kurt Russell) to travel through the stargate and see what’s on the other side; Jackson accompanies him, and the two men turn up in a desert planet on the other side of the universe, with three moons in its sky. The world in question is ruled by Ra (Jaye Davidson), a hermaphroditic Egyptian sun god, who oppresses hordes of slave workers. Jackson and O’Neill then join forces to help the said workers revolt against their oppressor. ~Source Rotten Tomatoes by Paul Brenner, Rovi

I particularly remember this movie being filmed in Yuma. I had several of my friends were in the film. It’s kinda cool to look back and watch the film and see how young they looked back then. (Yes, I am talking about you NANDI (: )

When the evil Dark Helmet attempts to steal all the air from planet Druidia, a determined Druish Princess, a clueless rogue and a half-man/half-dog creature who’s his own best friend set out to stop him! But with the forces of darkness closing in on them at ludicrous speed, they’ll need the help of a wise imp named Yogurt and the mystical power of “The Schwartz” to bring peace – and merchandising rights – to the entire galaxy! (MGM)- Source MetaCritic

This Star Wars Parody was one of my favorite movies as a child. “We need to comb the desert” scene still makes me smile till this day!

Darth Vader and the Empire are building a new, indestructible Death Star. Meanwhile, Han Solo has been imprisoned, and Luke Skywalker has sent R2-D2 and C-3PO to try and free him. Princess Leia – disguised as a bounty hunter – and Chewbacca go along as well. The final battle takes place on the moon of Endor, with its natural inhabitants, the Ewoks, lending a hand to the Rebels. Will Darth Vader and the Dark Side overcome the Rebels and take over the universe? Source: IMDB by Colin Tinto <cst@imdb.com>

The historical and background information on this film is remarkable. I can’t wait to write future blogs on the Star Wars series!

This film introduces the characters of Luke Skywalker and Princess Leia, as well as the iron fisted regime of the Galactic Empire. On Tatooine, Luke’s home planet, the exiled Jedi Obi-Wan Kenobi, in the guise of a kindly old hermit named Ben Kenobi, watches over him. When Luke realizes his Jedi potential, he teams with Han Solo, joins the Rebels, destroys the Death Star and rescues Leia from Darth Vader. However, Obi-Wan dies in combat with Darth Vader. Source Star Wars Wikia

That pretty sums up some of the most dirt filled movies filmed in Yuma. If you know of any other movies that were pretty like these feel free to comment.