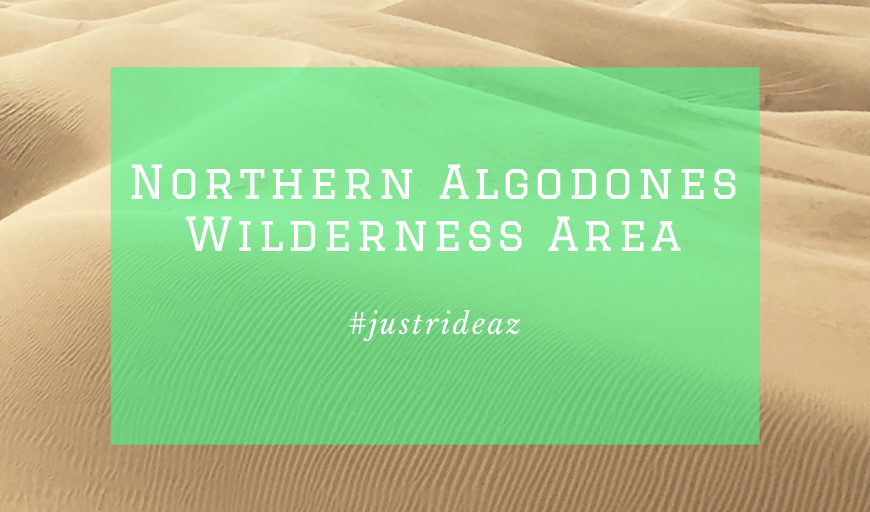 These lands are to be preserved in a natural state and access is generally limited to non-motorized, non-mechanized means.

The Algodones Sand Dunes covers 200 square miles, making it one of the largest dunes in North America. Specially designated areas found within this wilderness include the Imperial Sand Hills National Natural Landmark and the Algodones Outstanding Natural Area. The wilderness is divided into two distinct zones. On the west side are the primary dunes, the largest and tallest dunes composed of relatively coarse sand.

On the east are the secondary dunes, smaller and composed of generally finer sands carried further east by prevailing winds. The secondary dunes are interrupted in places by basins or flats which support mesquite, smoke tree, ironwood, palo verde and desert willow trees.

Streams draining from the nearby Chocolate Mountains flow westward to the edge of the dunes, which act like a dam to hold the water. Ponds form in basins during the spring, supporting a variety of wildlife. The flat-tailed horned lizard, desert tortoise and Colorado Desert fringe-toed lizard have all been spotted in the region, and the fine sands of the secondary dunes provide habitat for the Andrews dune scarab beetle.

Additional Information: Signs indicating “Wilderness” and “Closed Road” or “Closed Route” are placed at various intervals.  Vehicles can be parked outside the wilderness boundary; however, the boundary is set back 30 feet from unmaintained dirt roads and 300 feet on paved roads.

Mechanized or motorized vehicles are NOT PERMITTED in a wilderness.

Hunting, fishing, and non-commercial trapping are allowed under state and local laws.

Pet are allowed, but please keep your pets on a lease.Horses are permitted, however you may be required to carry feed.

Removal, disturbance, or attempting to remove archaelogical materials is a felony.  Selling, receiving, purchasing, transporting, exchanging or offering to do so is prohibited by law.

CAMPING: Camping is permitted, limited to 14 days.  After 14 days, campers must relocate at least 25 miles from previous site.

Please park your vehicle or set up camp in previously disturbed sites.

Gathering wood for campfires, when permitted, is limited to dead and down materials.  Do not cut live vegetation or trees.

The BLM encourages all desert recreationists and travelers exploring public lands, not only within southern California but through the west, to use propylene glycol based antifreeze/coolant in their touring and recreation vehicles.  Proven safer, it will have minimal impacts on the wildlife and the environment should a leak occur.