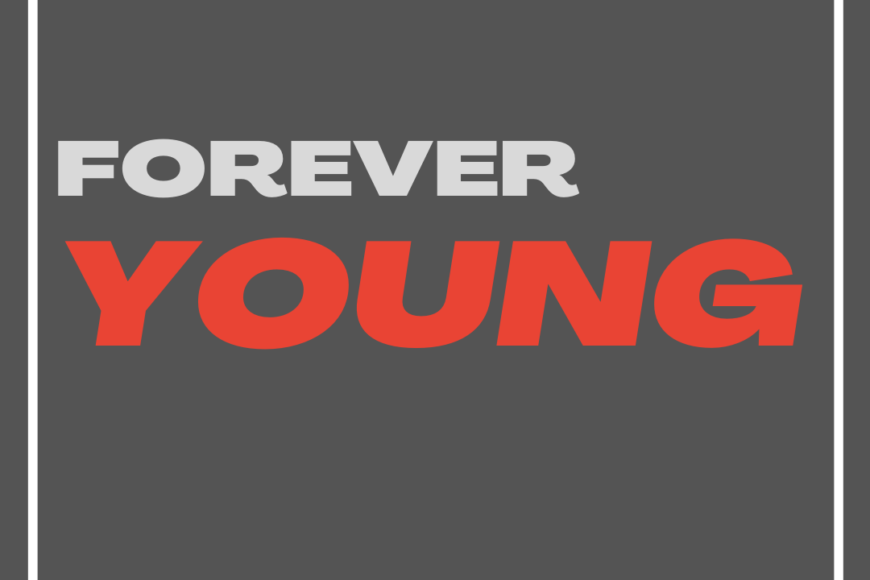 If you ever heard the words mid life crisis chances are you have a few expensive object that come to mind like a sports car or Harley Motorcycle. Interestingly enough there is more to the youthful desire to riding a bike. A study was led by motorcycle enthusiast Ryuta Kawashima through Yamaha Motor Company and a Tohoku University study group.

Riding motorcycles helps keep drivers young by invigorating their brains, the scientist behind popular “Brain Training” computer software said Wednesday, citing a new scientific study. “The driver’s brain gets activated by riding motorbikes” in part because it requires heightened alertness, Ryuta Kawashima said after his research team and Yamaha Motor conducted a string of experiments involving middle-aged men. “In a convenient and easy environment, the human mind and body get used to setting the hurdle low,” he warned. “Our final conclusion is that riding motorcycles can lead to smart ageing.”

Kawashima is the designer of “Brain Training” software, which incorporates quizzes and other games and is available on the Nintendo DS game console under the name “Brain Age” in North America.  A self-professed motorcycle fan, 49-year-old Kawashima cited a new study conducted jointly by Yamaha and Tohoku University, for which he works.

One experiment involved 22 men, all in their 40s and 50s, who held motorcycle licences but had not taken a ride for at least a decade.  They were randomly split into two groups — one asked to resume riding motorcycles in everyday life for two months, and another that kept using bicycles or cars.

“The group that rode motorcycles posted higher marks in cognitive function tests,” Kawashima said.  In one test, which required the men to remember a set of numbers in reverse order, the riders’ scores jumped by more than 50 percent in two months, while the non-riders’ marks deteriorated slightly, he said.

The riders also said they made fewer mistakes at work and felt happier.  “Mental care is a very big issue in modern society,” said Kawashima. “I think we made an interesting stir here as data showed you can improve your mental condition simply by using motorbikes to commute.”

” When the brain activity of 21 males was measured while riding, the areas of their brain responsible for memory, information processing and concentration were activated. Riders scored better in cognitive tests, and said they made fewer mistakes at work and felt happier.” –Basem Wasef, Writer for About.com